Data Infrastructure is Essential to
Data ManagementWhy we started datHere 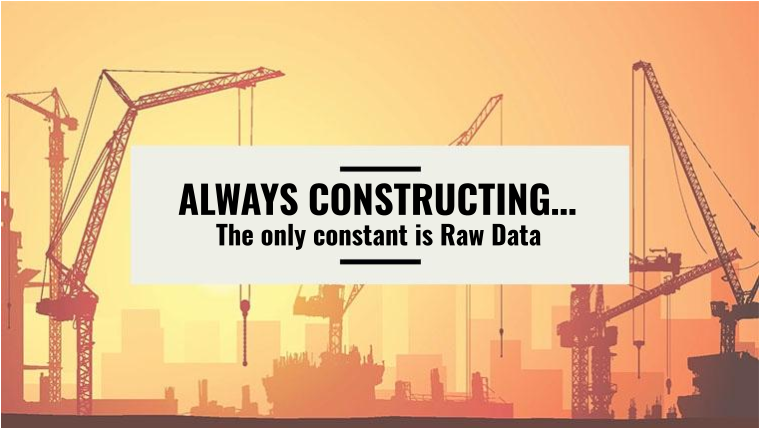 Infrastructure. The word evokes images of roads, bridges, buildings, water pipes and the electric grid. Physical manifestations of our modern world. But as we go into the Fourth Industrial Revolution, we need to embrace that Infrastructure also covers the Digital – and is primarily manifested by the vast stores of Raw Data we all produce.

When we helped pen the response of the CKAN Steering Group to the Open Letter to the Open Data Community back in 2018, we were not only responding to the needs of the Civic Analytics Network – a consortium of Chief Data Officers and analytics principals in large cities and counties throughout the United States, we were already asserting that “Data is Infrastructure.”

As it is in this Raw Data lie hidden insights largely untapped.

We have learned a lot of hard lessons since we started this journey 10 years ago:

Open Data was a great start. But more than 10 years after the first data portals, we need to accelerate the Third Wave of Open Data. We need to Open Data as a Verb, not just in the public sector, but also in the enterprise at large.

“Information wants to be free” is a quote often attributed to computer pioneer Stewart Brand. But it’s actually a misquote. What he actually said in response to Steven Wozniak at the first hackers conference was:

“On the one hand you have – the point you’re making Woz – is that information sort of wants to be expensive because it is so valuable — the right information in the right place just changes your life. On the other hand, information almost wants to be free because the costs of getting it out is getting lower and lower all of the time. So you have these two things fighting against each other.”

With Woz retorting – “Information should be free, but your time is not.”

And Steward replying – “But then, at what point of amplification is your time being so well rewarded, that’s its getting strange, or so under-rewarded, that it’s strange. There’s problems there with the market.“

We need to weigh the cost and benefits of opening data and adopt a more sustainable, purpose-driven approach.

Imagine if all our physical infrastructure were implemented using proprietary technologies – if our electric grid, water pipes, roads, bridges and railroad tracks were not built using open standards.  We would not be able to interconnect them and will be locked-in to each vendor.

The same is true for our digital infrastructure – the phone, GPS, and the internet. What if Tim Berners-Lee patented the Web? Rather than an open World Wide Web, we’d still be stuck with a cacophony of incompatible networks like AOL, Compuserve, Prodigy, Delphi, Minitel, etc. The fast pace of online innovation we now take for granted would not have been possible if the Web was proprietary.

Besides, we know what happens when we inadvertently lock ourselves into a proprietary social infrastructure.

We cannot make the same mistake with data infrastructure.

We need an open platform that we can co-develop, co-design and adapt to each organization’s requirements while still supporting data collaboration, innovation & benchmarking across organizations at scale.

Metadata – data about data. We produce a prodigious amount of Raw Data but often neglect metadata – the who, what, when, where, why, how of data.

Machines have amplified our ability to produce Raw Data. Let’s make it easier for machines to help us make sense of it, as machines are the only way we can digest and make it actionable.

We need to make it easy to securely collaborate, talk and tell stories about and with data – its revisions, versions, corrections, provenance, and most importantly – its impact. We need this for both machines (with an API) and people (with a robust, granular, traceable permissioning system that can be integrated with your security system of choice).

At the end of the day, we’re not just regurgitating Raw Data and making pretty visualizations – we’re making it easier for people to make informed, evidence-based decisions. Decisions that impact people.

We aim to apply what we’ve learned and help put your Raw Data to Work – helping ensure your Data is Useful, Usable and Used. 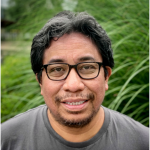 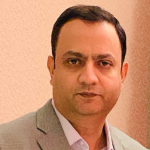